WASHINGTON: Sharing India’s “shock and horror” over the brutal rape and murder of two girls in Uttar Pradesh, ten influential US Senators have asked Prime Minister Narendra Modi to take immediate action to combat gender-based violence and improve the safety of women in the country.

“In light of the recent brutal rape and murder of two teenage girls in northern India, we write today to urge you to take immediate action to combat gender-based violence and improve the safety and security of women in your country,” the Senators said in a letter to Modi.
Led by Senator Barbara Boxer from California, all the 10 Senators are from the ruling Democratic Party. 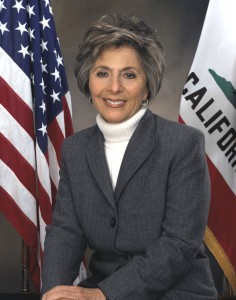 “As you know, two weeks ago, two young girls were found dead hanging from a tree after they had gone missing from their home in a remote village in India’s northern state of Uttar Pradesh. An autopsy confirmed that both girls had been repeatedly raped and strangled. We share your country’s shock and horror over this terrible tragedy,” the Senators wrote in the letter dated June 13.

Expressing concern over allegations of both complicity and negligence by the local police, the Senators said there are indications that police officers may have ignored initial reports from the family that the two girls were missing and may have attempted to cover up the crime.

“If true, this information is deeply troubling,” the lawmakers said in the letter, contents of which were released to the media yesterday.

The Senators told Modi that high rates of rape and sexual assault have been a long-standing challenge for India and the true scope of the problem may never be known as sexual violence remains one of the most dramatically underreported crimes.

“In response, the Indian government has taken important steps to strengthen laws and increase punishments for these heinous crimes. However, it is clear that more needs to be done to prevent violence against women, improve victim support services, bring perpetrators to justice and address other forms of gender-based violence including child marriage,” they said. 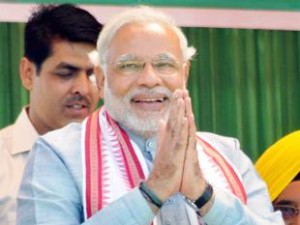 The Senators said that in the US, they have been working to better address violence against women in their own communities, yielding important lessons and best practices.

“As such, we look forward to continuing to partner with your government on immediate and sustained action to provide adequate psychosocial support for victims of sex crimes, improve gender and sexual assault response training for all Indian police, promote effective implementation of anti-rape laws, increase efforts to prosecute and hold perpetrators accountable and help decrease the stigma associated with reporting crimes of sexual violence,” the Senators said.