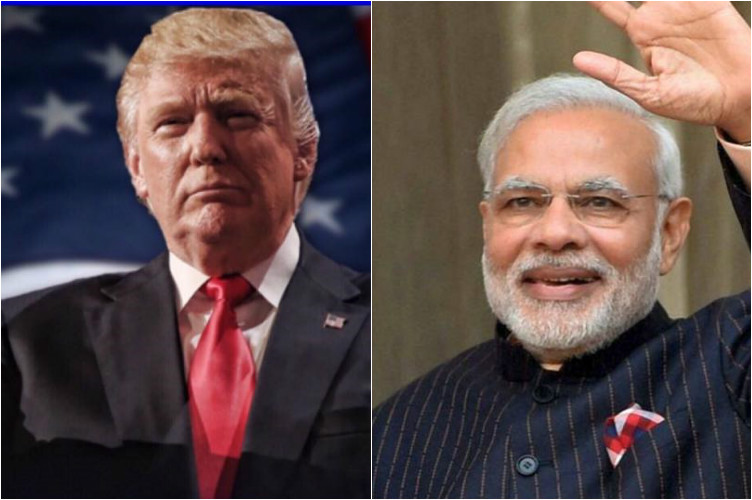 US India Political Action Committee (USINPAC), www.usinpac.com is the political voice of over 3 million Indian Americans. USINPAC is engaged in activities important to the Indian American community. It also acts as a watchdog for the community on political issues. Besides its Primary objective of working closely with key members in the Congress, USINPAC supports candidates who share common values and interests.

For other membership details please get in touch with us.
Please note:

President Elect Trump has promised to change Washington, DC and that will start with identifying and recruiting the finest men and women from across the country to serve in his Administration. Any individual who wishes to serve the Administration should utilize this online application in order to participate.

The President Elect will make appointments for a variety of positions throughout the federal government; some will require Senate confirmation, while others will not. Appointments that require Senate confirmation include the Cabinet, subcabinet, members of regulatory commissions, ambassadorships, judgeships, as well as members of numerous advisory boards. To apply please send us an email at- trumpadmin@usinpac.com. You can also visit- District Daybook or Great Again 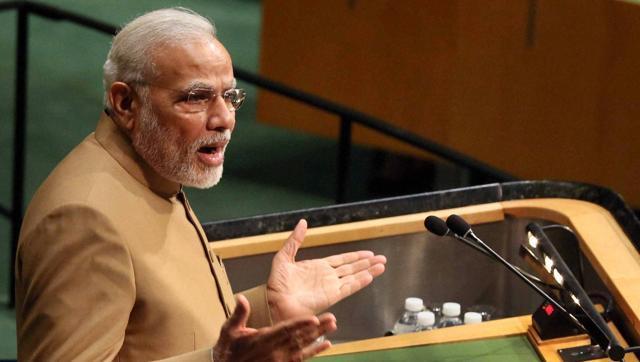