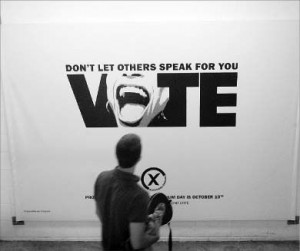 One thought on “2014 Indian Elections: A Spectacle like No Other!”