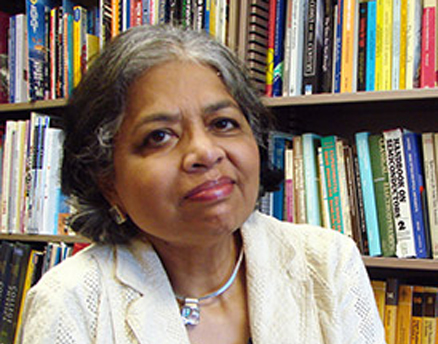 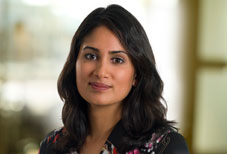 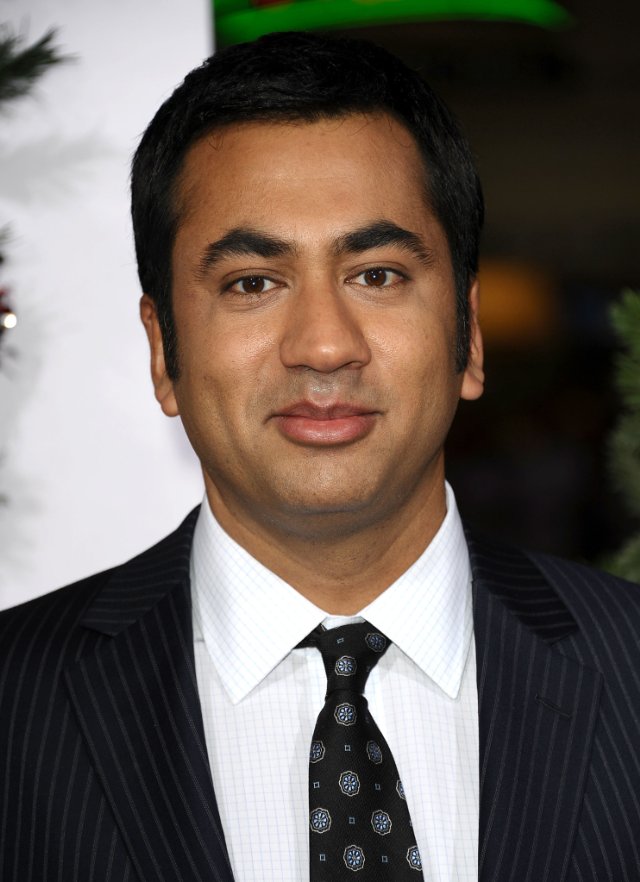 AAPI-Tulsa Chapter has been in the forefront of organizing health educational walkathons through it’s sub-committee Walk World Walkathon Organization.
At the first WWW on 11-11-11 they promoted walking as the easiest way to exercise, and recycling for “Go Green World”. Countries from five continents participated in this walkathon.
At the second WWW on May 12, 2012 they promoted awareness of Hands Only CPR (CPR without mouth to mouth breaths).
At the third WWW on 12-12-12, they promoted childhood obesity awareness to help fight this national and global epidemic.
At the fourth WWW on Dec 16, 2012, they promoted “Unity in Diversity” and had friends from more than 30 different countries hold their national flags to indicate that childhood obesity affects everyone globally and that we are in this fight together.
On April 6, 2013, they organized the first ever school walkathon for childhood obesity awareness in Penn Elementary School in Tulsa, Oklahoma, and educated the students, teachers and parents on how to tackle this epidemic. This is the first time that AAPI physicians got directly involved with their local communities and schools for Health Promotion and Disease Prevention.
National AAPI is now helping to do similar events in schools and communities across USA with the tag line Be Fit-Be Cool.

At these events they are promoting “Let’s Move” initiative, especially the ChooseMyPlate and Presidential Active Lifestyle Award efforts. Also the 5-2-1-0 concept developed by the American Medical Association, the Centers for Disease Control and Prevention, and the Maternal and Child Health Bureau to fight this growing problem of obesity.
5 servings of fruits and vegetables per day
2 hours or less of recreational screen time
1 hour or more of physical activity
0 sugary drinks. More water and low fat milk

Presently, AAPI-Tulsa Chapter is trying to get President Obama to make a similar proclamation of Wear Yellow for obesity / childhood obesity awareness to promote healthy living. They developed a “50 States US flag” with the 50 State’s flags in an alphabetical order around the US stars & stripes flag to indicate our fight against childhood obesity in all 50 states.
We believe that ‘an ounce of prevention is worth a pound of cure’ when tackling this childhood obesity problem.

Uma Koduri, M.D., is Chair of National AAPI – Childhood Obesity Committee, Founder of Walk World Walkathon Organization and Founder and Past President of Tulsa chapter of American Association of Physicians of Indian Origin. 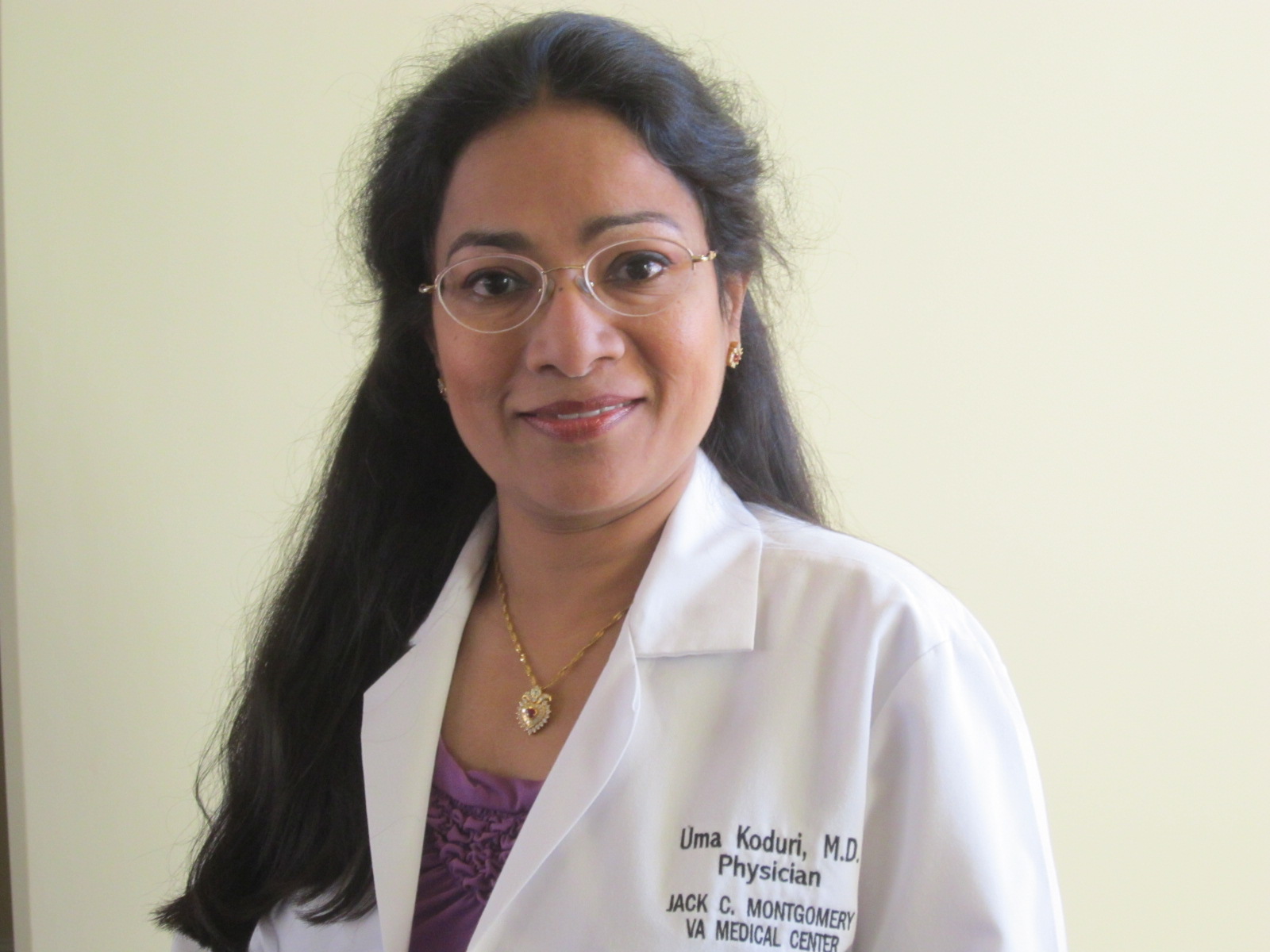 Dr. Vivek Murthy has been nominated as Surgeon General of the United States

November 15, 2013; Washington DC: US India Political Action Committee (USINPAC) congratulates Dr. Vivek Murthy on his nomination as surgeon general of the United States. The nomination, if confirmed will make Murthy the country’s 19th surgeon general for an office that was established in 1871. A graduate of Yale University, where Murthy earned a medical degree and an MBA, he will be the youngest surgeon general in US history. He will also be the first surgeon general of Indian origin, recognizing the immense contribution of the Indian-American community to health care in the United States. Murthy co-founded VISIONS Worldwide in 1995, a non-profit organization focused on HIV/AIDS education in India and the United States, where he served as President from 1995 to 2000 and Chairman of the Board from 2000 to 2003.
USINPAC Chairman, Sanjay Puri, congratulated Dr. Vivek Murthy and said, “It is a great honor for the Indian-American community and one of the highest appointments for an Indian-American. As a leader in the medical community, he is extremely well qualified to take on the role, and I am looking forward to his confirmation. I would also like to congratulate President Obama for reaching out to the best and brightest to serve in his administration.”