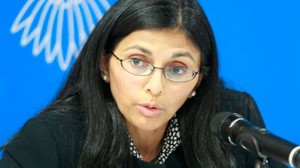 The Materials Research Society has named 22 members to be honored as Fellows for 2014 at the group’s spring meeting April 21-25 at various venues in San Francisco.

Among the 22 to be feted is Indian American researcher Supratik Guha, director of physical sciences at IBM’s Thomas J. Watson Research Center in Yorktown Heights, N.Y. 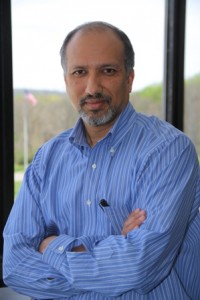 Guha is being recognized “for fundamental contributions to the materials science of high-k dielectrics that enable current electronic devices and future device scaling.”

Guha is a member of the IBM Academy of Technology and an adjunct professor in applied physics and mathematics at Columbia University.

His research interests at IBM include nanoscale semiconductor materials science and exploration of new materials technologies on silicon platforms.

Guha has a Ph.D. in materials science from the University of Southern California, has authored more than 75 publications and book chapters and is the holder of 21 issued patents.

In a thrilling discovery, two Indian-American researchers have identified a new potential therapeutic target for controlling high blood sugar – a finding that could help millions suffering from type 2 diabetes worldwide.

The findings suggest that inhibiting or reducing production of phosphatidic acids may do the opposite.

“This study establishes a role for phosphatidic acids in enhancing glucose production by the liver and identifies enzymes involved in the synthesis of phosphatidic acids as potential drug targets,” explained Anil Agarwal, a professor of internal medicine at University of Texas’ Southwestern Medical Centre.

These observations were made while studying a mouse model of lipodystrophy, a rare metabolic disease in which the body is devoid of fat.

Lipodystrophy patients often develop diabetes and accumulate fat in the liver because of an imbalance in the body’s ability to properly regulate lipids and glucose.

The causal gene ‘AGPAT2′ which is involved in the synthesis of phosphatidic acid and triglycerides, was removed in the mice – resulting in rodents with generalised lipodystrophy.

The research team then examined what impact this genetic manipulation had on phosphatidic acids and glucose production.

“We expected the levels of phosphatidic acids to go down. However, in examining the livers of these lipodystrophic mice, we unexpectedly found high levels of this lipid class,” added lead author Shireesha Sankella, a post-doctoral researcher in the division of nutrition and metabolic diseases.

This led to the identification of new targets involved in the production of phosphatidic acids.

The buildup of these lipid molecules was due to an increase in the levels of two enzymes in the liver – diacylglycerol kinase and phospholipase D.

Researchers also discovered a marked increase in glucose production in the livers of the lipodystrophic mice.

The lack of normal insulin signaling in these lipodystrophic mice led to unrestricted production of phosphatidic acid, contributing to development of hyperglycemia or high blood sugar.

“Besides revealing a new potential therapy to test for treatment of diabetes, the findings may have implications in understanding how cancer develops,” Agarwal noted.

Increased phosphatidic acid levels may play an important role in a metabolic pathway that supplies energy to cancer cells, said the study published in the Journal of Biological Chemistry. 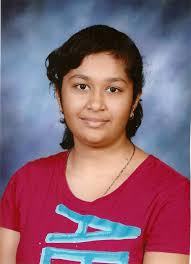 Somnath Bhattacharya has been appointed dean of the business school at St. Thomas University in Miami Gardens, Fla. The appointment is effective July 10 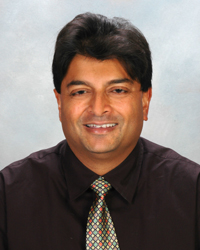 The Indian American has a Ph.D. in business administration with a concentration in accounting from the University of South Florida, an MBA in management information systems from Northern Arizona University and a B.A. from Jadavpur University in Kolkata. Bhattacharya was formerly associate dean and interim dean of the College of Business at Florida Atlantic University.

“Bhattacharya’s academic contacts in India and his wide reach in global business will be most valuable to the university’s academic global advancement plan, St. Thomas said in a press release.