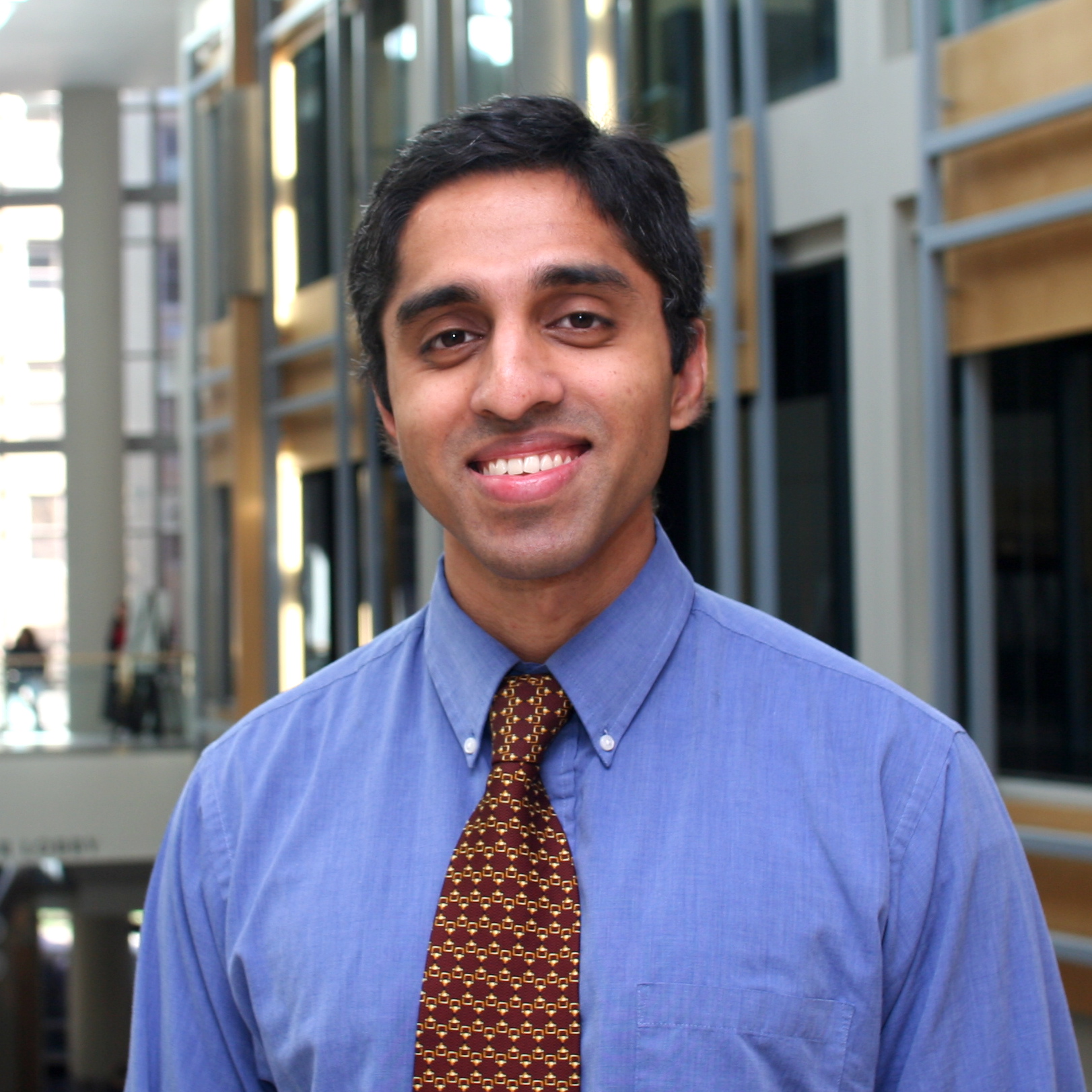 SEPARATION OF POWER IN THE U.S. POLITICAL SYSTEM

A Project for India

These visitors are invited to the United States under the auspices of the Department of State’s International Visitor Leadership Program. Their program is arranged by Meridian International Center.

The Department of State has outlined the following specific objectives for the project:

•     Examine the structure and operations of state and local government in providing services to citizens;

•     Gain insight into the nature of political engagement by citizens, advocacy groups, and elected officials;

•     Expose participants to the range of actors that contribute to the political process.

Professional Background:       Mr. Jayanta Malla Baruah is one of 126 legislators in the Assam state assembly and represents the Indian National Congress Party, which has a majority of the seats in the single-chamber body. In his previous work as General Secretary and Vice President of the Assam State Youth Congress, and throughout his service with the Aam Aadmi Ka Sipahi youth brigade, Mr. Baruah demonstrated a strong commitment to the engagement of youth in civic and political affairs. As Chief State Coordinator of Aam Aadmi Ka Sipahi, a campaign initiated by Congress Party General Secretary Rahul Gandhi in 2009, Mr. Baruah helped popularize the United Progressive Alliance’s youth programs. Since his election, Mr. Baruah has worked to improve higher education in his district, began construction on a polytechnic college and planned for construction of another engineering college. He has also been working on an Industrial Training Institute, exclusively for women.

Professional Background:       At 27, Mr. Harsh Sanghvi was the youngest member of the Legislative Assembly of Gujarat when he won his seat, one of 182 in the unicameral assembly, in 2012. A year later, then-Gujarat Chief Minister Narendra Modi appointed Mr. Sanghvi as the National General Secretary of the BJP Youth Wing, the BJYM. Mr. Sanghvi remains a key advisor on youth issues to Mr. Modi, who is now Prime Minister; he also oversees the operation of over 4,000 (and growing) “Modi Cafés” and “NaMo Tea Centers” across the country—a BJP initiative to engage youth on college campuses, promote Modi’s ideas and developmental model, and build a “youth vote-bank” for the upcoming parliamentary elections in India. As the national head of BJP’s youth wing, Mr. Sanghvi formulates, monitors, and executes BJP’s policies and programs that impact over 20 million youth members of BJYM across India.

Professional Background:       Mr. Ganesh YADAV was elected a General Secretary of the Mumbai Pradesh Youth Congress in 2010 and became president of the organization within two years. Since then, Mr. Yadav has helped young Indians participate in local economic and political affairs in a variety of ways. For example, he generated nearly 7,000 jobs for Mumbai’s underprivileged youth by engaging 92 companies in a job fair. Through 50 health camps in the last two years, he arranged free medical aid (including 200 heart surgeries) to thousands of patients, and he formed 45 self-help groups that continue to empower over 1,000 slum-dwelling women of Mumbai. He is forming a labor union of auto-rickshaw drivers as a means of mobilizing youth and offering various youth-development programs to them.  Mr. Yadav advises the leadership of the IYC (a wing of the Indian National Congress Party) on youth issues, represents IYC at the national and international youth conventions, and articulates IYC policy and programs at various forums.