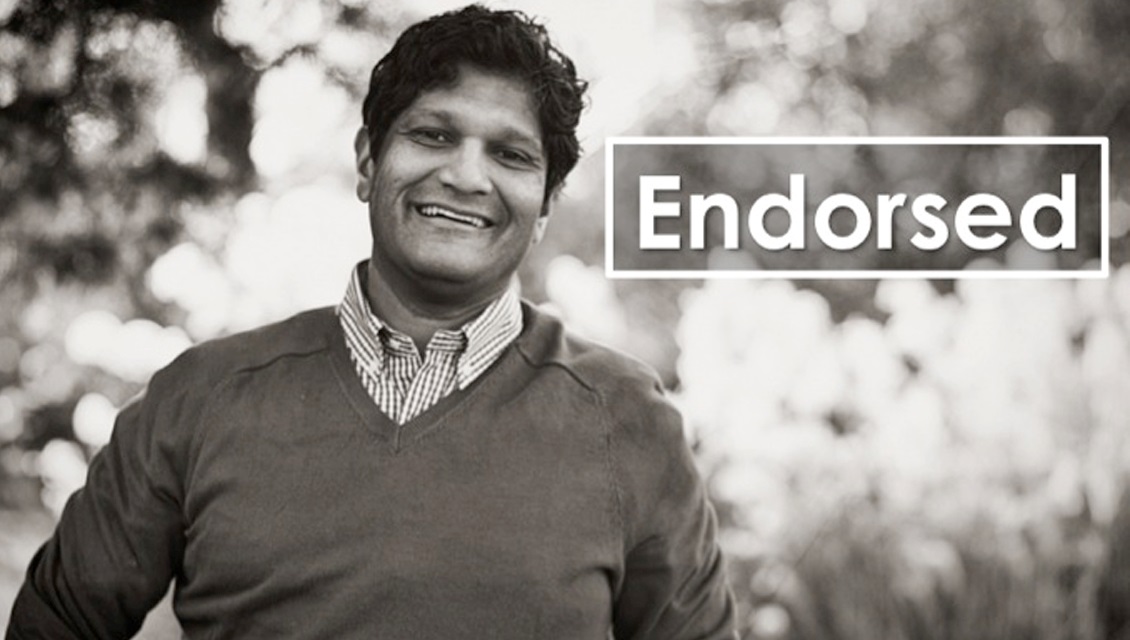 Jay J. Chaudhuri has devoted his entire career to public service.  Over the past fifteen years, he has emerged as a national and state leader on a wide range of legal and policy issues.  As former legal counsel to both State Treasurer Janet Cowell and Attorney General Roy Cooper, he is well prepared to be an advocate for more progressive policies in the State Senate.

As General Counsel and Senior Policy Advisor to State Treasurer Cowell, Jay helped recover almost $100 million back to the pension and escheat funds.  Specifically, he played a key role in uncovering alleged wrongdoing that led to eight investment managers paying the pension fund back $15 million and imposing tougher ethical standards.

Jay also led the effort to establish the first ever Innovation Fund, a $230 million fund dedicated to support and invest in businesses with significant operations in North Carolina.

After a coal-mining explosion in April 2010 that led to the death of 29 workers at Massey Energy, Jay organized a coalition of eight public pension funds across the country against key company Board of Directors and the Chairman.  That engagement resulted in key corporate governance changes and the Chairman’s resignation.  Today, that coalition’s engagement is cited as a model of collaboration by shareholder rights advocates.

Most recently, Jay served as Chair of the Council of Institutional Investors, an association of pension funds with combined assets of more than $3 trillion that serves as the leading voice for effective corporate governance and strong shareholder rights.  He also served on the Harvard Institutional Investor Advisory Board.

As Special Counsel to Attorney General Roy Cooper, Jay helped lead an investigation by all 50 Attorneys General that resulted in a landmark agreement with the two leading social networking sites, MySpace and Facebook, to better protect children from Internet predators. For his efforts, the National Association of Attorneys General honored him with the Marvin Award, given to an individual who furthers that association’s goals.

He also played a key role in developing the Attorney General’s school safety kit that helps every school in North Carolina prepare for school shootings.  More than a decade later, the safety kit still remains only one of three recommended practices in school emergency response cited by the United States Department of Education.

Jay helped lead the effort to make it harder to obtain the key ingredient used to make methamphetamine.  He also helped get tougher penalties for those who make meth if they endanger children.  That effort resulted in a 40 percent drop in meth lab busts within the first few years.

Prior to working for Attorney General Cooper, Jay served as Legislative Counsel to then Senate Majority Leader Cooper at the North Carolina General Assembly.  Before that, he clerked for Judge Linda McGee of the North Carolina Court of Appeal.  He also served as a Jacob K. Javits Fellow for former United States Senator Russell D. Feingold of Wisconsin.

Born in Chattanooga, Jay is the son of immigrants.  His father left India to come to America exactly fifty years ago. His parents settled in Fayetteville in 1972, where his father worked at the Veteran Administration Hospital before entering private practice.

The North Carolina Bar Association has awarded Jay the Citizens Lawyer award given to lawyers who provide exemplary service to their communities. Last year, the publication Lawyers Weekly honored him with the Leaders in the Law award.

Today, Jay serves on the Z. Smith Reynolds Foundation Community Leadership Council, North Carolina Central University School of Law Board of Visitors, Friends of the North Carolina Museum of Science Board, and Raleigh Parks, Recreation, and Cultural Board.

He lives in Cameron Village with his wife Sejal Mehta, a former New York City prosecutor, their two children, and a black lab.